Has anyone seen this? It’s a wireless soil sensor probe and SASS setup. I don’t think it’s on the market yet.

One of the members of TTN NYC works for Teralytic. They’re based in NYC and doing testing in California.

Super interesting, signed up to try to test but they’re obviously in process. Frank… do you think your guy at teralytic could present at one of the monthly calls that @dbuckmas is setting up? I’d be really interested to hear what they’re doing and plans, and to see how much of their stuff GOATs could use/integrate/etc and what if any is open source. That sounds like a pretty compelling sensor if it does all the stuff they say it can.

agree! I’d also love to hear more about it at a monthly call!

Yes, looks to not be on market and first release in 2019. May be more information out after InfoAg. Very intriguing, but may be premature for the webinar. BTW, we are working on webinar logistics and will likely launch the series in August. Too much delay, I realize.

I am trying to learn more of pro/con, but feel that WIFI will be better than LORA for Ag due to variety of sensors and many of them will have much higher data rates than soil sensors. Might be a good topic thread for those of you who know more about that realm.

The most active group I’ve met doing LoRA at Universities is at NC State and Prof Chris Rheburg Horton - they have a pretty good system though they are keeping parts of the firmware proprietary for some reason.

It’s definitely too early to talk about how it’ll work, but I’d be curious about their stance towards making it or components open, or at least how it can communicate to other platforms.

Hopefully teralytic will put more info on the hardware up online when it’s out.

Wifi and lorawan are for different use cases/distances.

Vinduino is the only lora ag project that seems concerned with having open hardware licences & keeping things affordable. They are working with things network now.

Have any one on this forum used their system? 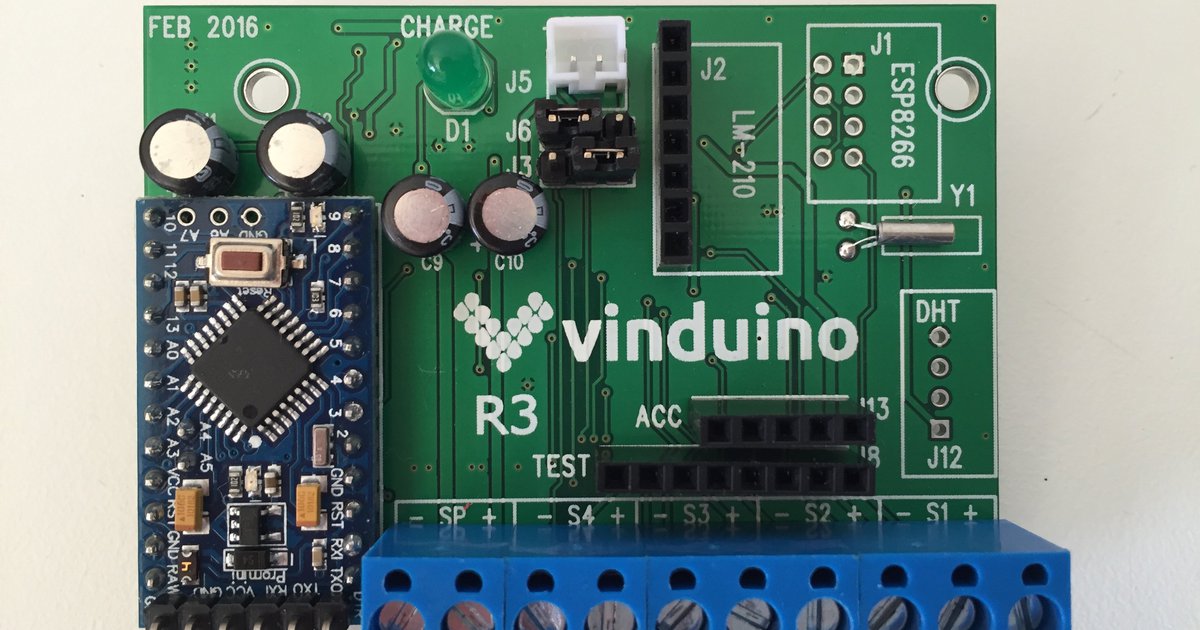 The Vinduino project (Vineyard + Arduino) started out of necessity for improving irrigation efficiency in our Southern California vineyar...

Thanks for posting, that’s a really neat project, I’m going to get one to try it out!